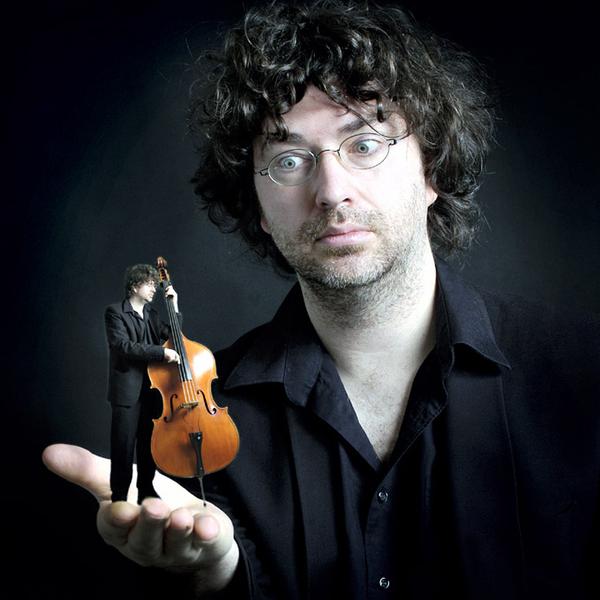 Sven Schuster, acoustic/electric bass player, music teacher, composer, arranger and conductor was born 1965 in Wolfsburg, Germany. Sven startet playing piano with 14 and double bass with 15. He studied from 1984-1988 at the Musikhochschule Graz, Austria and continued his studies in Hilversum, The Netherlands, where he got his degree in 1991. In 1992 he won the award "Best Soloist" at the Jazztreffen in Leeuwarden, NL.

In 1999 he released his first CD "Three is a Crowd". In 2004 he released his second CD called "Shooster" and he got his degree for arranging and composing at the Conservatory in Enschede, NL. Currently he is working with his Band Shooster, Susanne Alt Quartet as a bass-player and composer, at the Djam as a music teacher and the Amstel Big Band as composer, arranger and conductor.